HADES SHALL NOT PREVAIL
Matthew 16:15-18 “He said to them, ‘But who do you say that I am?’ Simon Peter answered and said, ‘You are the Christ, the Son of the living God.’ Jesus answered and said to him, ‘Blessed are you, Simon Bar-Jonah, for flesh and blood has not revealed this to you, but My Father who is in heaven. And I also say to you that you are Peter, and on this rock I will build My church, and the gates of Hades shall not prevail against it.’”

Jesus finally reveals Who He is and why He has come
At Caesarea Philippi?

This was the location of the Temple of Pan
A place so demonic that the rituals performed there would give you nightmares
At the foot of Mount Hermon, a place named the ‘Rock of the gods’ because of the different shrines built into the rock cliffs
I have stood among these ruins…

In the rear of Pan’s temple remains a cave which used to have a deep pool of water pouring out of it
The ancient Pagans believed that it was a bottomless pool of water from the abyss and that the cave was a door to the underworld
In fact, they referred to it as the "Gate of Hades" by which Baal would enter and leave the underworld

I have seen hundreds of idol shrines, from Africa to Cambodia, and I can tell you that there is a very real spiritual darkness that surrounds each of these places
A demonic presence…
Paul told us, “that the things which the Gentiles sacrifice [offer to idols] they sacrifice to demons and not to God” (1 Cor 10:19-20)

So, how much demonic activity do you think surrounded this “gate of hell”?

IT WAS HERE, probably the most demonic place in His country…
HERE, at the foot of the “Rock of gods” and in a place of oppressive darkness and spiritual wickedness…
HERE, that Jesus chose to reveal the truth about Himself and the church…

HE IS THE TRUE ROCK OF GOD !
HE IS THE ONE WHO BUILDS THE UNCONQUERABLE CHURCH!

And while standing before this pagan gate of hell, Jesus assures His followers “the gates of Hades shall not prevail”

Perhaps you are feeling like the saints in Pergamos who "dwell, where Satan's throne is” (Rev 2:13)
But, they “held fast to [His] Name, and did not deny [His] faith” (Rev 2:13)
And so Jesus revealed that “to him who overcomes I will give some of the hidden manna to eat. And I will give him a white stone, and on the stone a new name written which no one knows except him who receives it." (Rev 2:17)

We seem to be witnessing an unprecedented advance of evil in this world, a return to “the days of Noah” (Mt 24:37)

But, even if we are living near the “gates of Hades” or “where Satan’s throne is”, the church that Jesus has built is upon the Rock of God and shall not be overcome!

John the Baptist said, “He who has received [Jesus’] testimony has certified that GOD IS TRUE!” (Jn 3:33)
Do you believe the words of Jesus above?
Is God still true today?

So, today, by faith we continue to pray as the Lord has instructed us, “deliver us from the evil one” (Mt 6:13)

By faith we understand that if we “Resist the devil…he will flee from you” (Jm 4:7)

By faith, we rejoice that “the God of peace will crush Satan under your feet shortly” (Rom 16:20)

Rise up O men of God,
His Kingdom tarries long,
Bring in the day of brotherhood,
And end the night of wrong

Rise up, O men of God!
The church for you doth wait,
Her strength unequal to her task;
Rise up and make her great!


To receive these devotionals via e-mail or text message, send a request along with your email or phone number to contact@camasfellowship.org.

About
⇧ back to top
This Fellowship is a body of believers in the Lord Jesus Christ. Our desire is to worship Him and know Him more fully.

We are a non-denominational fellowship that rests firmly in God's grace. We believe that His unconditional love led Him to the cross where He died for the sins of the world and rose from the dead three days later, overcoming death and sin for those who believe in Him.

We believe that the evidence of a maturing church is faith, hope, and love. Therefore, we emphasize the teaching of the Scriptures as God's inspired, infallible, inerrant Word that our faith might grow. We know faith comes by hearing and learning the Word of God. We also live in the anticipation of the imminent return of our Lord and Savior, Jesus Christ. The fruit of the Spirit is love and it is by our love for one another that the world will know that we are followers of Jesus Christ.

We gather to lift the name of Jesus in worship and praise. He is our hope! May the Lord bless you as we worship and learn from Him together. 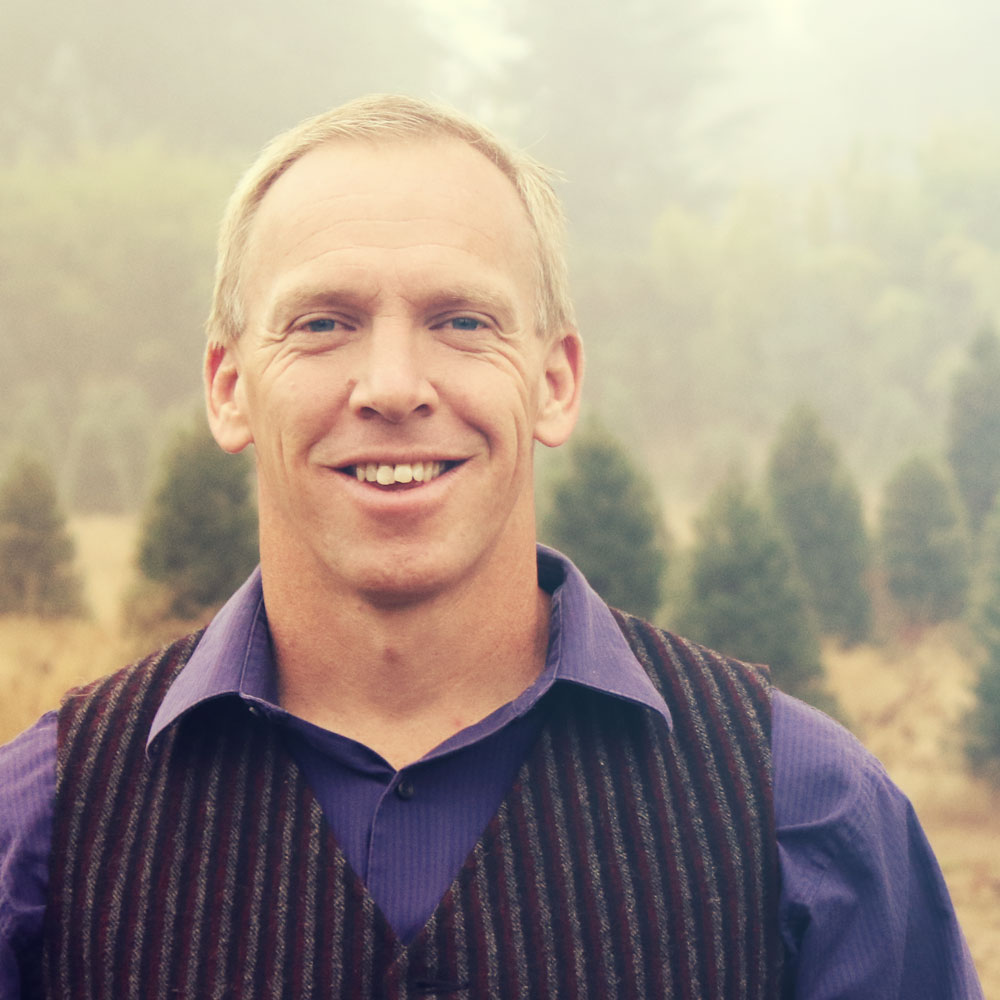 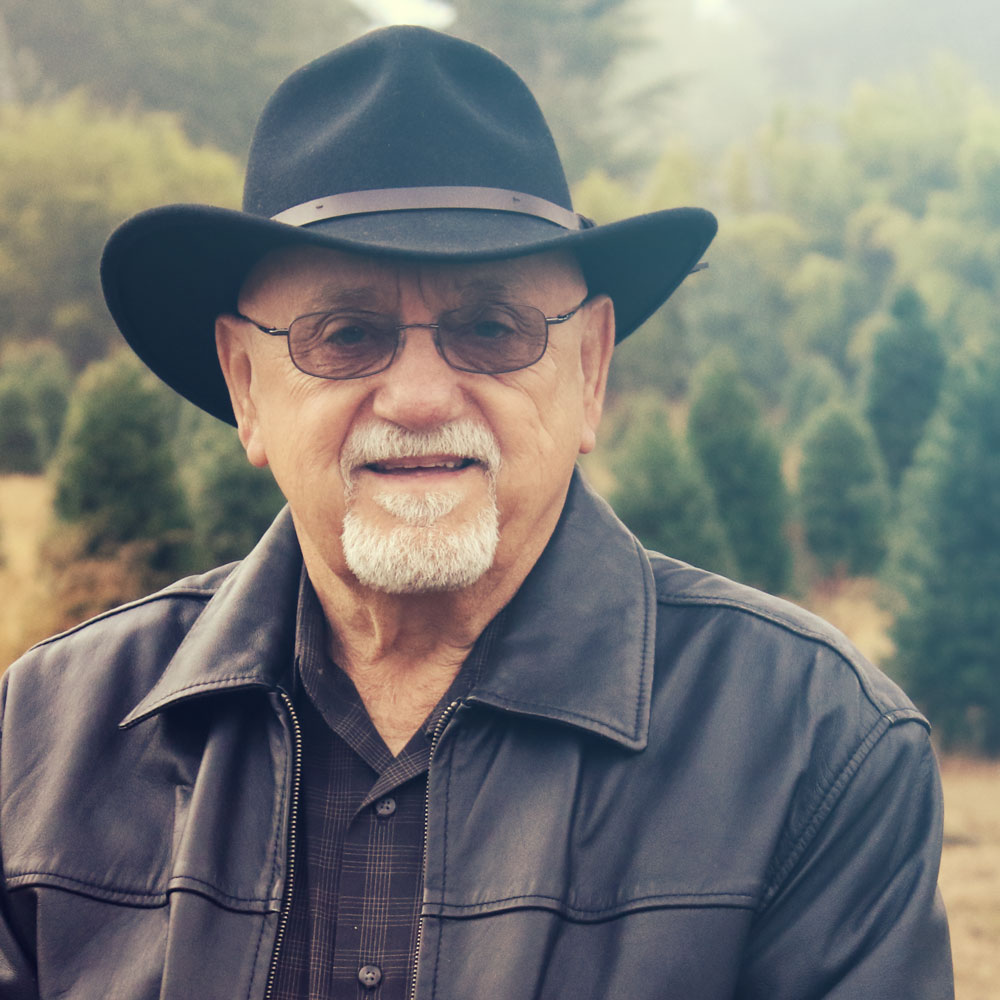 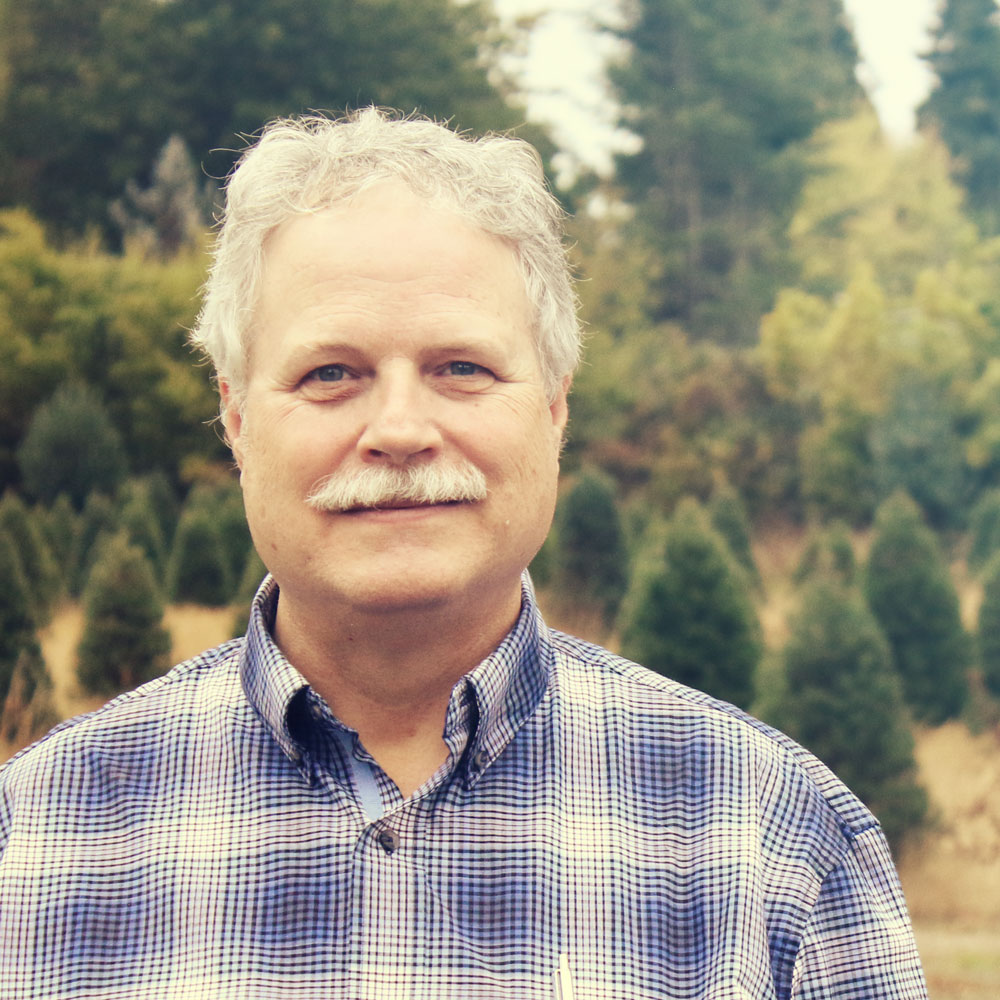 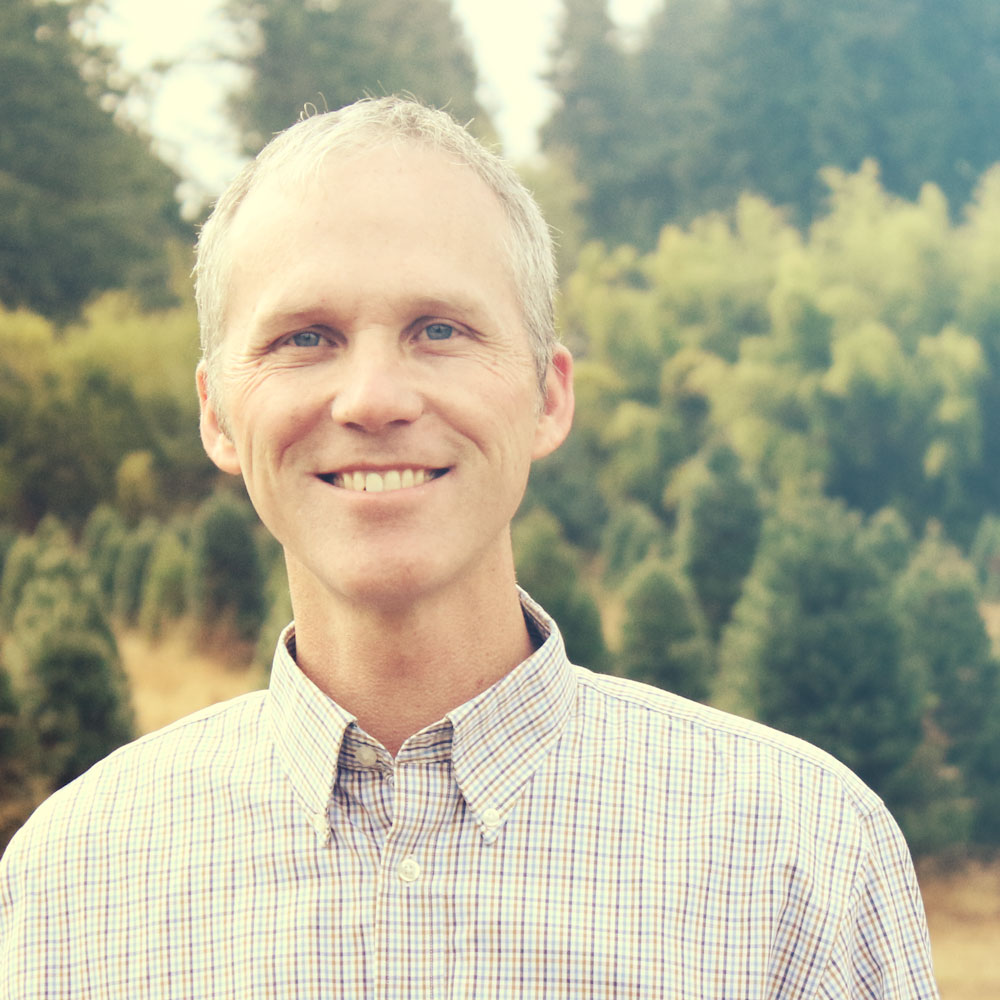 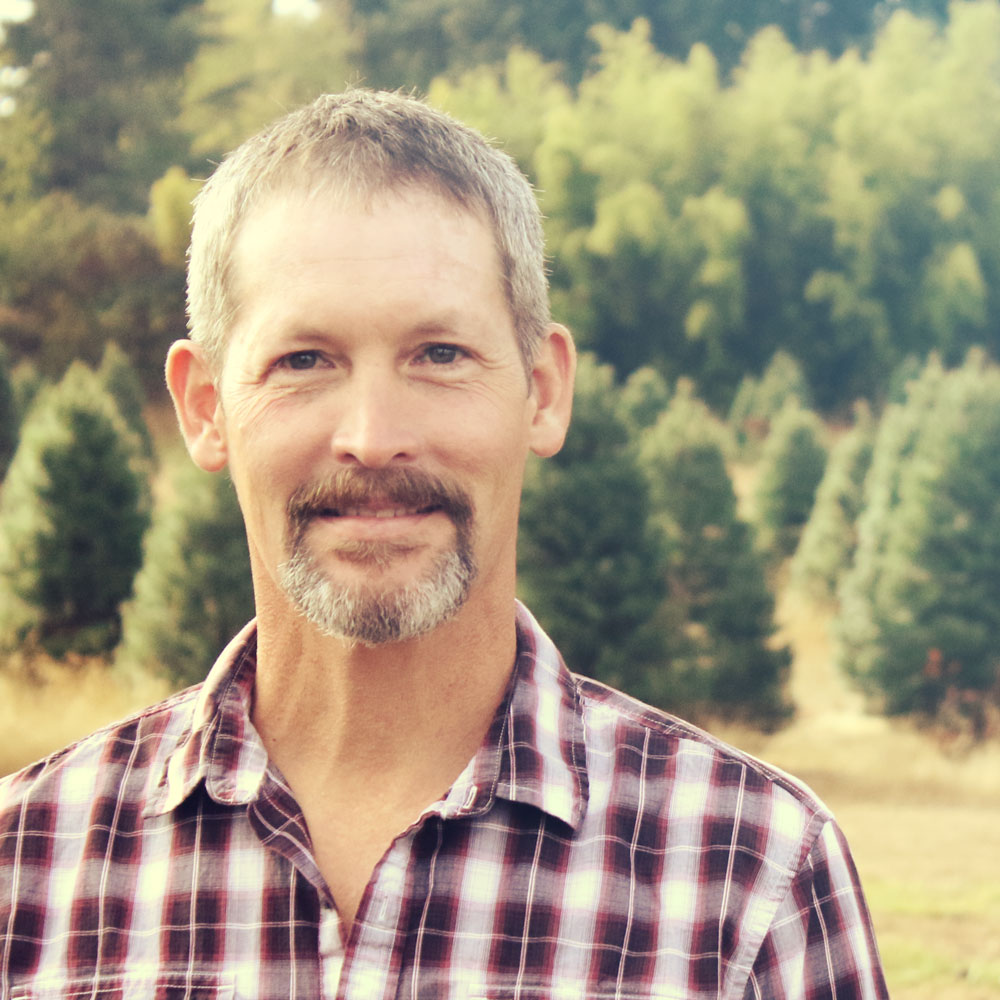 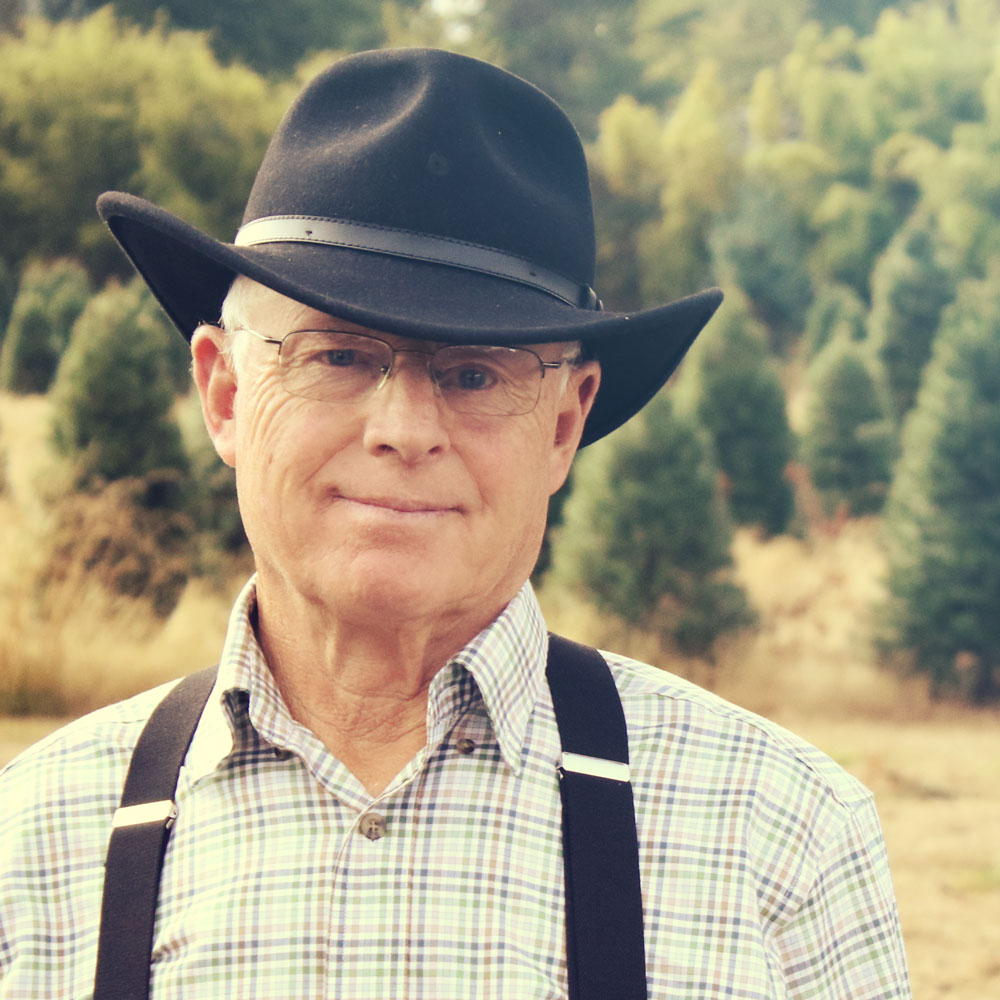 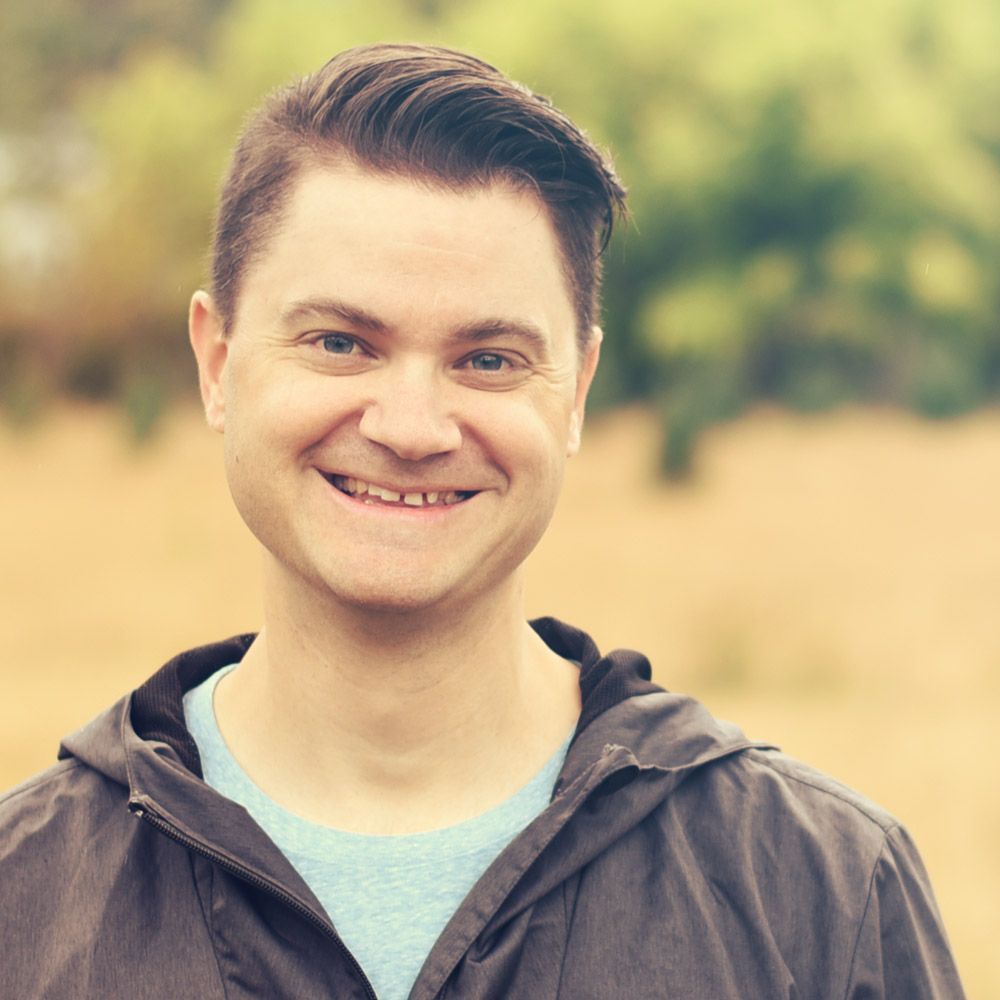 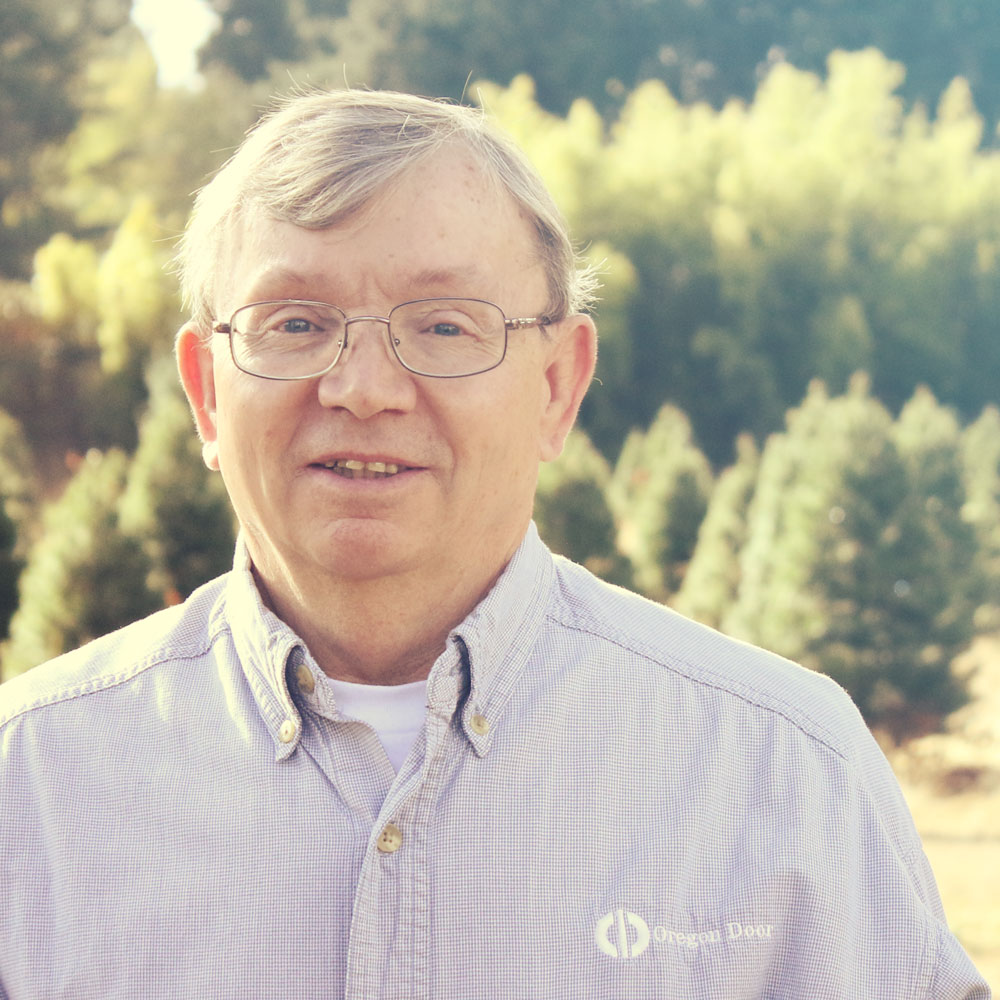 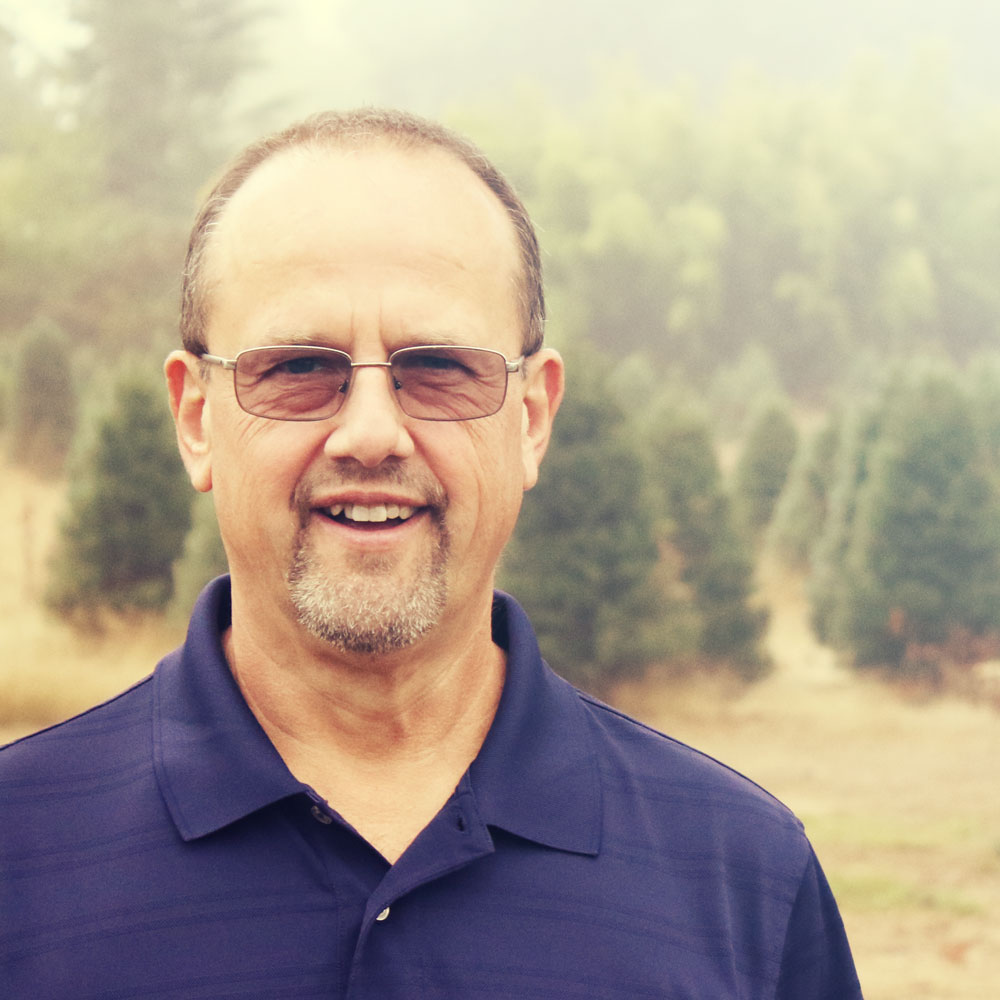 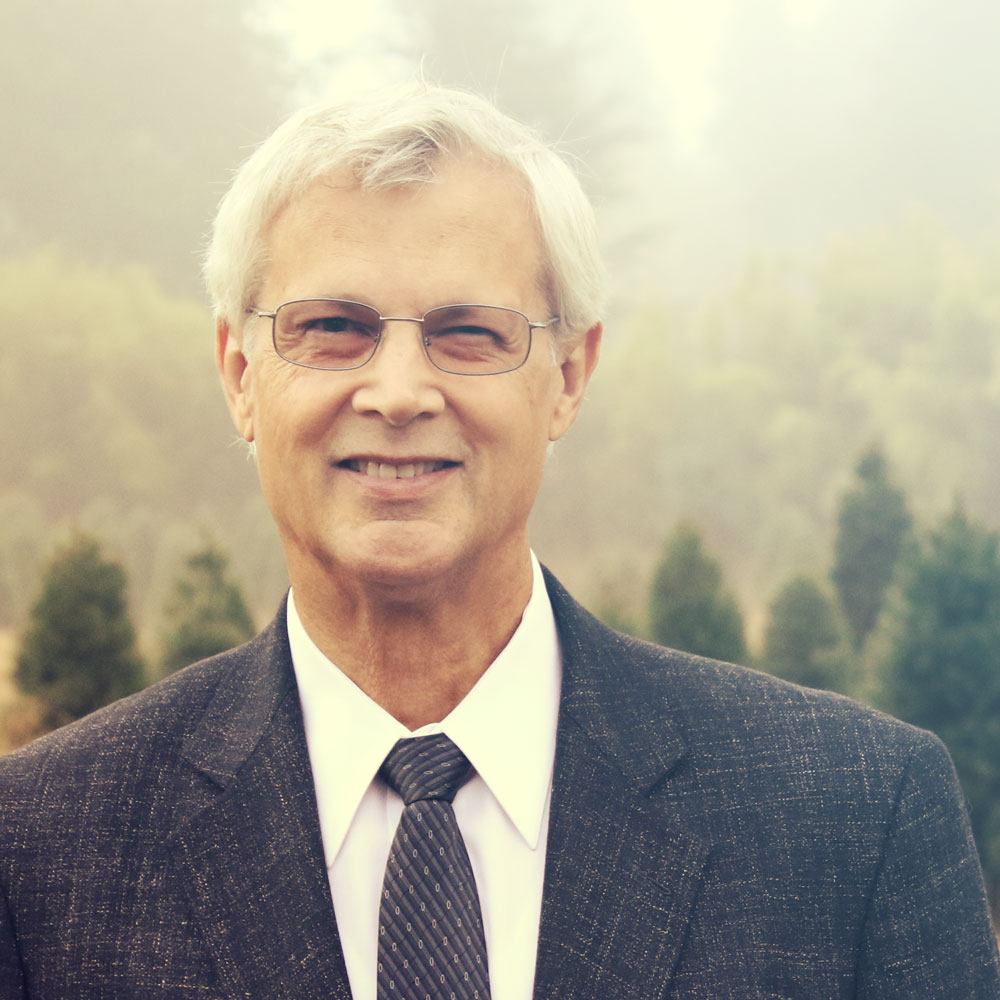 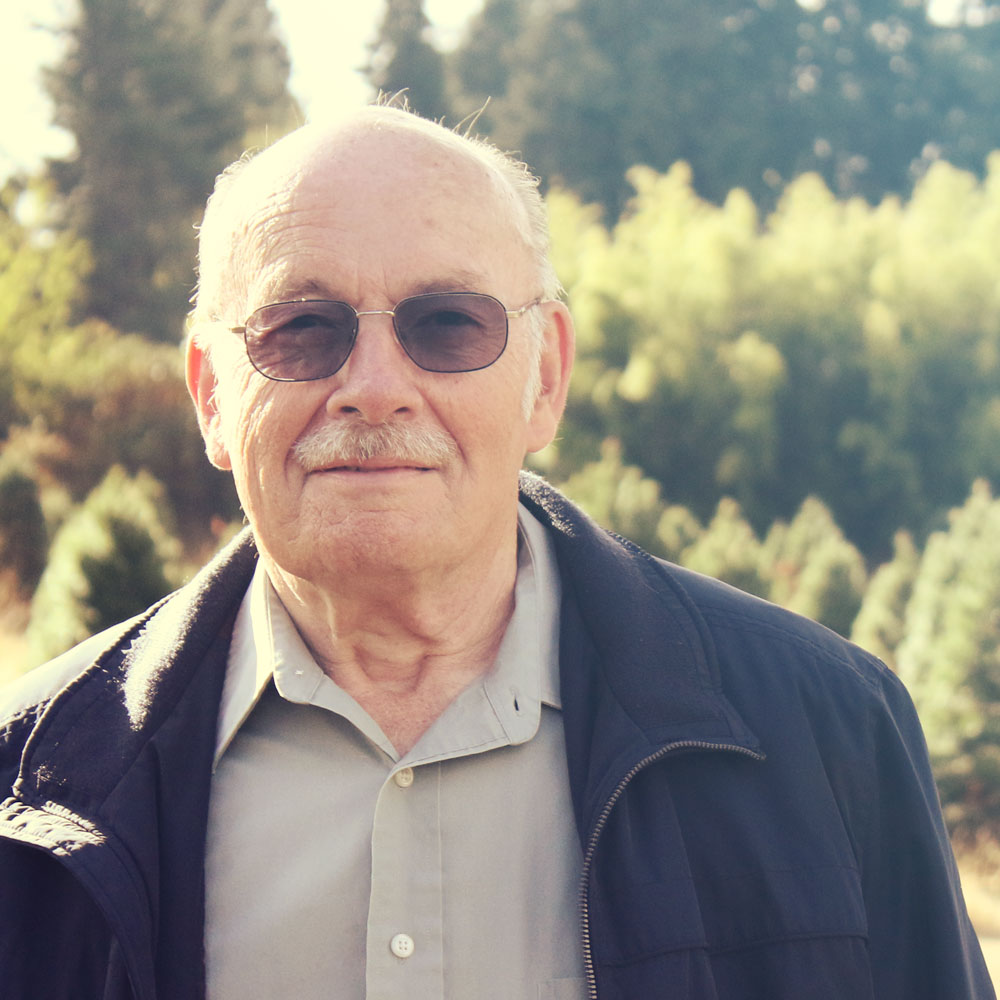 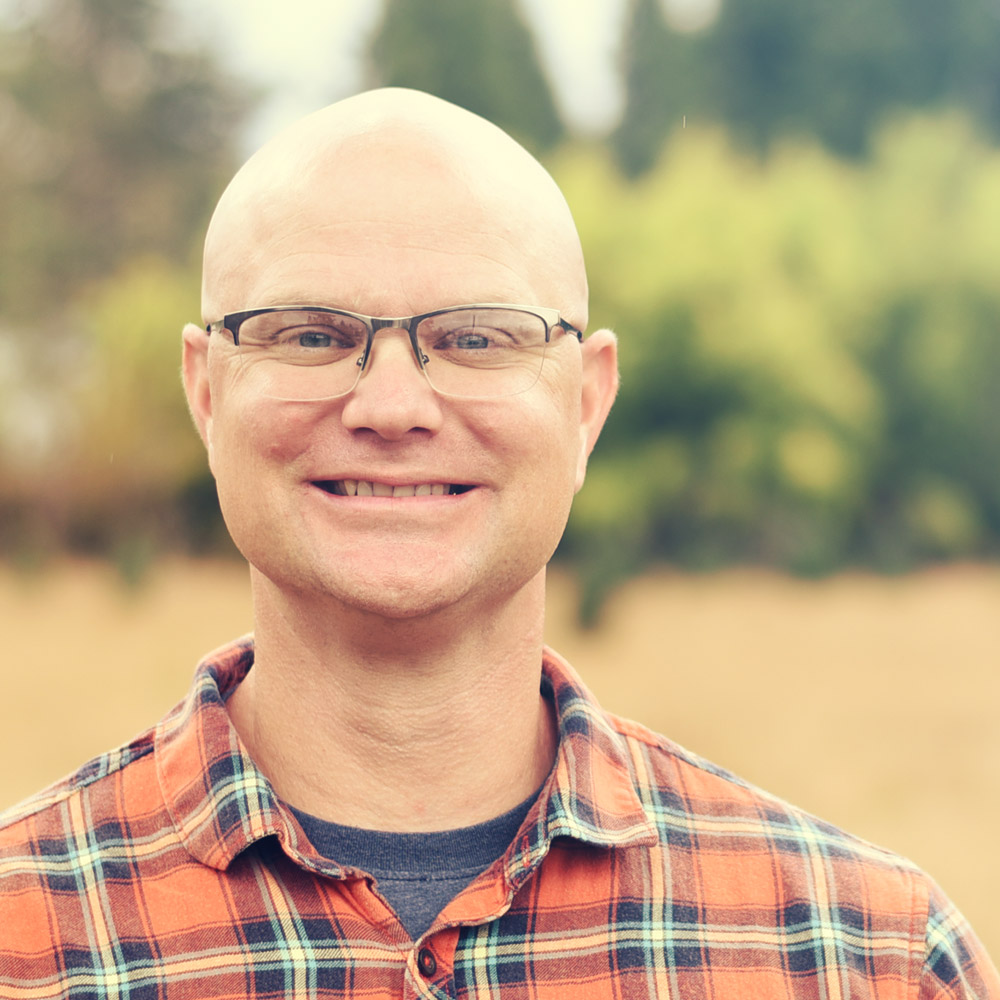